Robots vs Humans: Terminate Your Fear

I have a sneaky suspicion that some people might be confusing the rise of artificial intelligence in the job market with the story-line from the Terminator trilogy. It has been gaining a fair amount of notoriety as the ultimate job killer. And if you believe the soothsayers – you can assume it is all over, folks. Better learn how to grow your own fruits and vegetables. Or buy a lottery ticket. Perhaps, your only hope is that, at some point, Arnold Schwarzenegger drops in to save you from a bleak future.

Some even predict that because of trends such as robotic process automation, you may become a disposable resource. No matter the domain skills you have, you are likely to be flung from one position to another before getting thrown out. So, apparently, you are in danger of turning into Sundar Pichai’s cockroach too

From where I stand, the popular sense of panic is perplexing. Why are we so anxious about the impact of artificial intelligence and the role of automatons on our careers? More importantly, are we really that unprepared for an outcome that has been predicted since the 4th century? 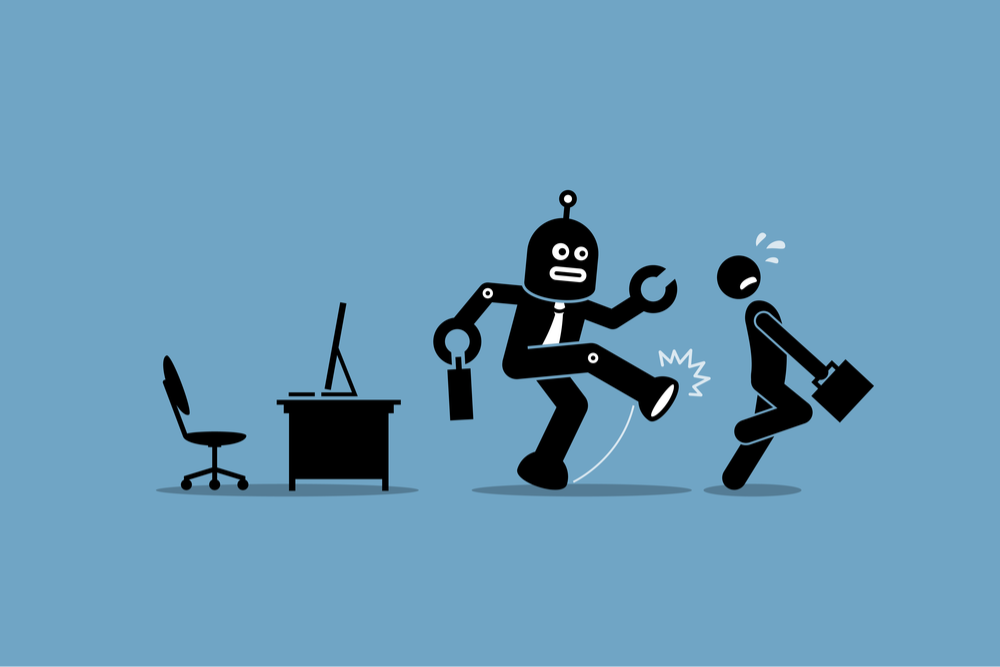 Let us take a look back at some of the historical references to artificial intelligence-driven automation.

In 320 BC, philosopher and scientist Aristotle had expressly mentioned in his book – Politics – that automation of work could someday lead to equality in human labor.

From 1023-950 BC, craftsmen in ancient China had built mechanical mannequins that were used to chime the hours and ring the gongs to help in keeping time schedules.

In 1495, noted polymath Leonardo da Vinci had created one of the first recorded designs of a humanoid robot – a mechanical knight capable of limited movement.

In the 1500s, mathematicians Johannes Müller von Königsberg and John Dee had designed automaton birds and insects that were reputed to be capable of flight.

During the 1700s, inventor Jacques de Vaucanson had made incredible breakthroughs through his automaton-based musicians and his tour de force – The Digesting Duck.

In the 1800s, Tanaka Hisashige, known as Japan’s Edison, had invented mechanical toys that were capable of performing tasks such as serving tea, firing arrows and painting.

In 1928, inventor WH Richards had designed one of the first remote-controlled humanoid robots, which was exhibited at the Model Engineers Society in London.

During the 1940s, writer and professor Isaac Asimov had coined the word “robotics” through his seminal work – the Three Laws of Robotics, and mathematician Norbert Wiener had formulated the principles of cybernetics, which laid the foundation for the modern usage of robotics.

In 1954, inventor George Devol had invented the world’s first digitally operated, programmable and patented robot. In 1961, he had sold it to General Motors for usage in their die casting machines. 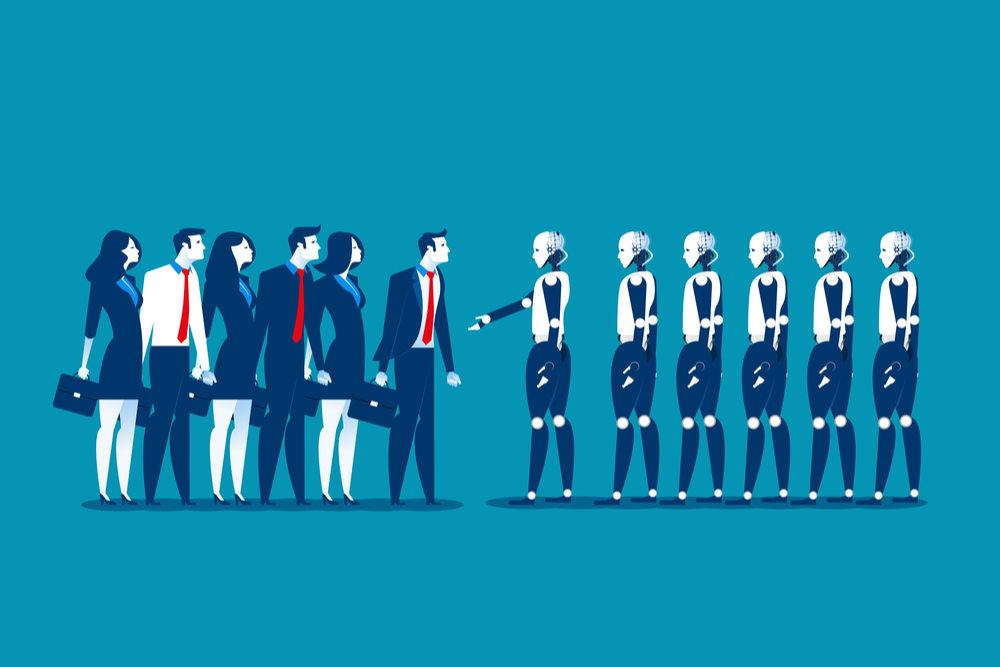 Since the 1970s, several breakthroughs were made in its application across a plethora of industries. From space shuttle missions to complex surgeries, AI-powered automation has been a herculean force in bridging solution gaps, solving manpower problems and cutting technology costs.

Fast-forward to 2017. Suddenly, people seem to be panicking over the eventuality of robots being able to perform the tasks that they are responsible for. But, I humbly ask though, how did we not see this coming? If history has taught us anything – it is that it uncannily repeats itself. The influx of AI technologies has made our lives easier. From food delivery and travel to shopping, it has made things faster and more efficient. Yet as a working professional, we look at it as though it is an alpha predator that is ready to steal our jobs.

Irrespective of what we think of it, we must be ready for a whole new world of opportunities. It is myopic to refer to AI-powered automation as a job killer. It is a disruptive phenomenon that has been portrayed as a fearful climax from a science fiction movie that maybe starring Arnold Schwanagger.

"Our intelligence is what makes us human, and AI is an extension of that quality"
Yann LeCun

Because the real problem that we have to deal with is the burgeoning complacency in building skills. As long as we are willing to scale up along with technology – new and exciting opportunities await us. It will help us in escaping the chopping block of redundancies. And provide the necessary tools for us to ensure sustainable employment.

But, if you still have a gloomy perspective on what AI-powered automation is going to do to your career go home and think long and hard about how difficult your life would be without it.

I bet you could not even fathom an existence without automation. Now ask yourself – why is it such a surprise that everyone else feels the same way too?

Christy Bharath is Servion's Content Head & Brand Strategist. He has over 10 years of specialized experience in communication and branding. A published writer, a popular blogger, a script consultant and a coach for budding writers, he is extremely passionate about bird-watching and podcasting.